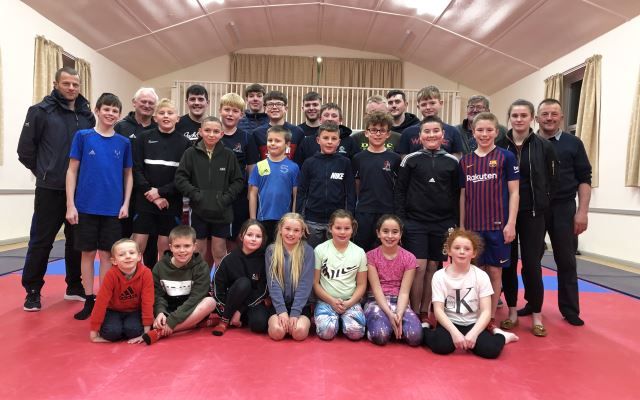 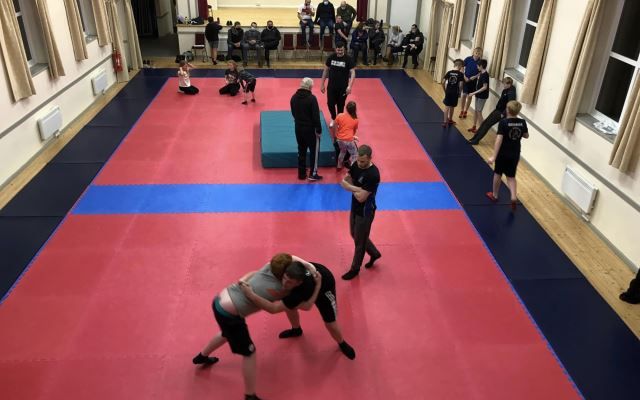 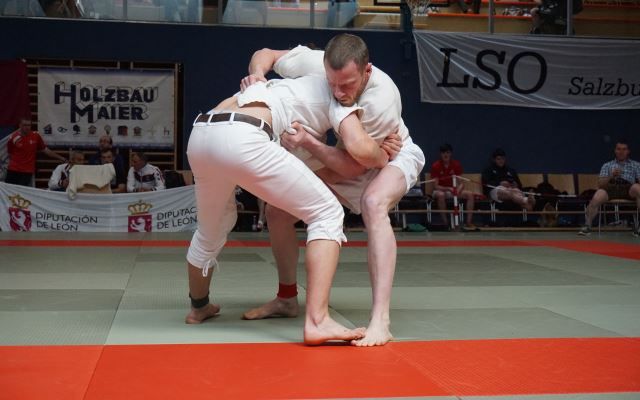 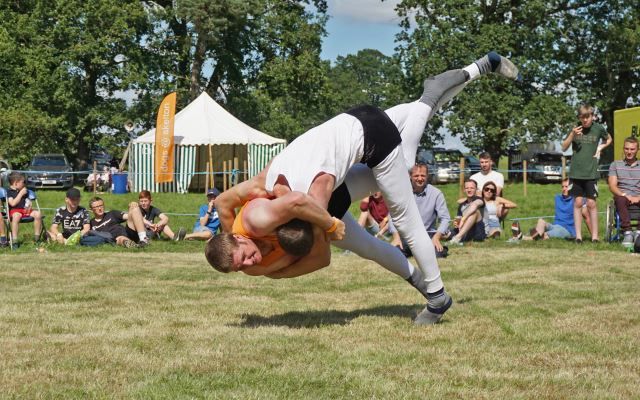 For centuries, backhold wrestling has gripped the hearts of wrestlers and spectators alike.

The fascination of man-against-man combat with its simple rules and subtle mix of speed, strength, agility, skill and determination is there to see in the grass rings at sports meetings and agricultural shows throughout the Northern Counties of England and the Borders of Scotland.

Against all odds, Cumberland and Westmorland Style wrestling survives as a skillful and vigorous sport, and for more than two centuries has been well documented by newspapers and specialised books, then more recently on social media and now this website.

Wrestling itself scarcely changes. If a wrestler from today's rings could travel back in time for two hundred years, he would be perfectly at home in a wrestling ring, for the same 'chips' are used; many of the technical terms (buttocks, hipes and dog falls) are the same, and the judges have the same problems too, such as ensuring that the wrestlers begin with an equal hold.